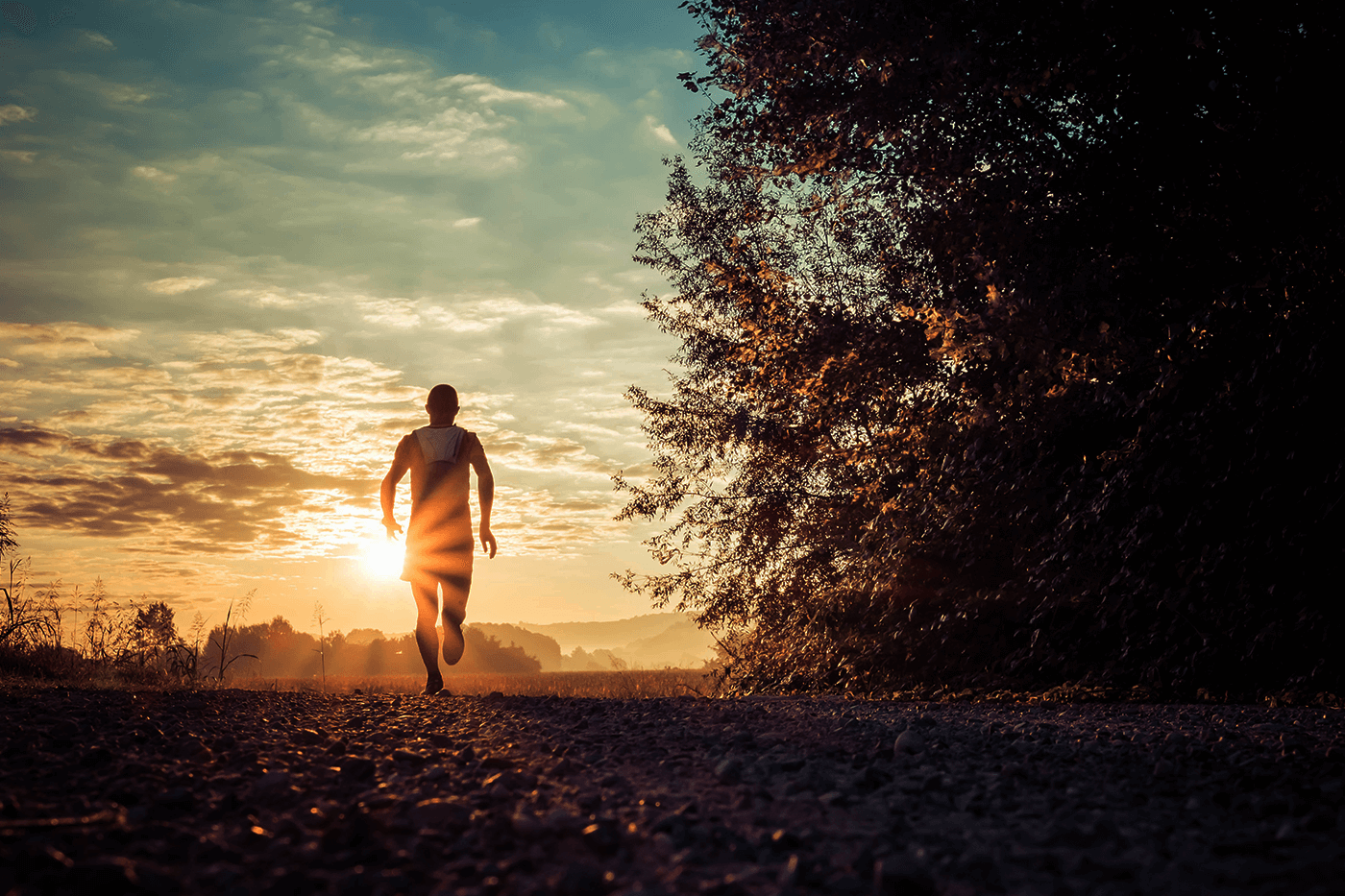 By Will O’ConnorSeptember 28, 2016No Comments

A guest post by Will O’Connor, Sport Scientist, Massey University School of Sport and Exercise Science

One Square Meals (OSM) are great in any situation, however if you’re an athlete or active person trying to get the most out of your body there’s going to be some optimum times to eat them.

As a sport scientist researching how different nutritional strategies affect exercise performance, I’ve learnt a thing or two about the what, where, when and how of fuelling for exercise. OSM Bars are something I found many years ago for a reason that wasn’t related to exercise. Being an endurance athlete putting out a fair amount of energy everyday, I used to hate going out for meals because they’d always take forever to come out and it was never enough food.

I combatted this by eating an OSM Bar just before I went out and that would hold me over until the meal was eventually served. I still do this today because nobody wants to be that person going hard on the appetisers – or looking overly excited every time a waitperson walks out of the kitchen! A big part of nutrition is planning ahead so you can make smart choices rather being left hungry, which generally results in you grabbing whatever looks the best at the closest dairy or service station.

In the coming weeks I’ll be competing in my first ultra-marathon and, as anyone who has exercised for over a couple hours knows, nutrition is key. For the ultra I’m expecting to be running for 10-11 hours. This means I can’t simply rely on fast acting simple sugars, like what you’d get from a gel or sports drink, because there’s just not enough energy to keep me going all day.

The most adapted stomach can only absorb a maximum of 90g of carbohydrate an hour during exercise and some people’s tolerance is far below that. This means the maximum amount of energy you can get from sugar is 840-1500Kj (200-360 calories) and that is not a lot for one hour of exercise. To put it in context a steady 60 minute run will have you burning around 2500-3000 kilojoules (600-700Cal). If you’re fuelling like this you will inevitably “hit the wall”, otherwise known as “blowing up”.

I’m choosing to have OSM Bites rather than Bars as it stops me eating too much at one time and risking gastrointestinal issues. However, gastrointestinal issues are only going to be a factor during moderate to intense exercise. Whereas if you are doing sports and activities with rest periods you’ll be able to eat more at some point in time. For example, a skier or snowboarder sitting on a chair lift, or a surfer waiting for the next set.

Will’s Top Tips for getting the most out of your OSM;

Got a question about when to eat OSM for your specific activity? Post in our comments section and you could find your answer in Will’s next OSM guest blog!

Fuel your day with an OSM Postcard Pack delivered to your workplace or home. Just pay $1.95 postage and get a taste of the nutritional balance that is OSM.