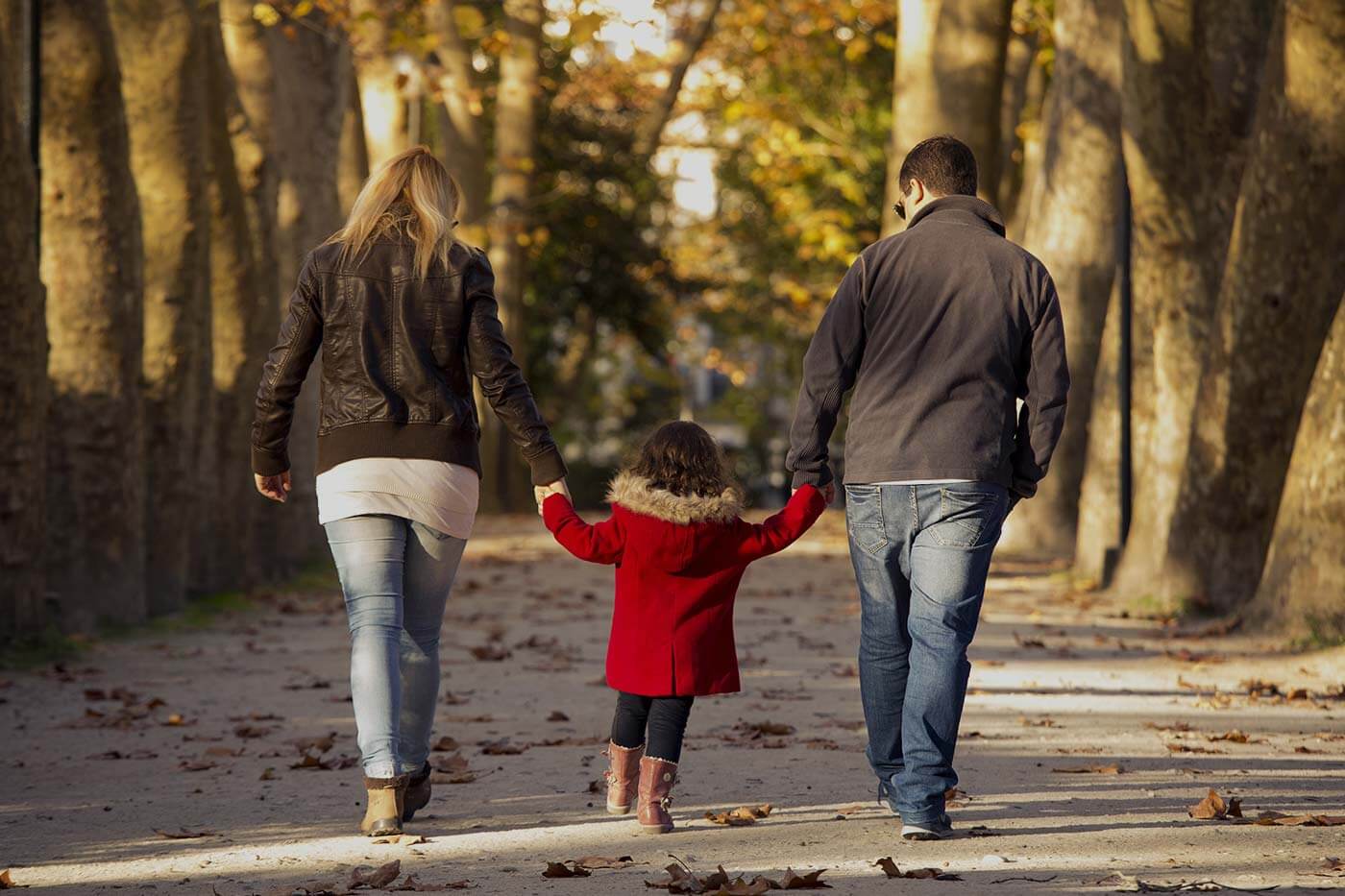 THREE GOOD REASONS TO GET OUTDOORS!

What’s green and blue and can do wonders for your wellbeing? That would be nature! Turns out it’s the perfect antidote to stress, and it’s mostly free. As outlined in a National Geographic article earlier this year, there is growing body of research that shows that nature has a profound effect on our neurochemistry. Immersive experiences in natural environments have been shown to be integral to physical and mental health in dozens of independent studies.

The notion of nature as health remedy is an old one. Indeed, Paracelsus, the renowned 16th-century German-Swiss physician, wrote, “the art of healing comes from nature, not from the physician”. More recently, scientists from around the world have been examining nature’s influence on us in a variety of experiments that, together, present a robust case for the conscious incorporation of nature experiences into our lives and routines. Here’s three good reasons to do so.

In a decade worth’s of research on the positive effects of the outdoors, University of Utah neuroscientist David Strayer has found it to be a powerful antidote to modern life, enhancing higher-order thinking, restoring attention and boosting creativity. Strayer is now conducting electroencephalogram (ECG) brain activity tests to identify the neural basis of these positive effects. His work is in tune with earlier University of Kansas research, examining the impact of nature on backpackers’ performances on a standard creativity test, with one 60-person group tested before their hike, and the second group tested four days in. The second group performed a remarkable 50% better after their days-long immersion in nature. Lead researcher Ruth Ann Atchley attributes this to time spent beyond the sphere of constant stimulation and distraction that is synonymous with modern city life. In nature our minds can relax and allocate their limited cognitive resources towards creativity, for example. 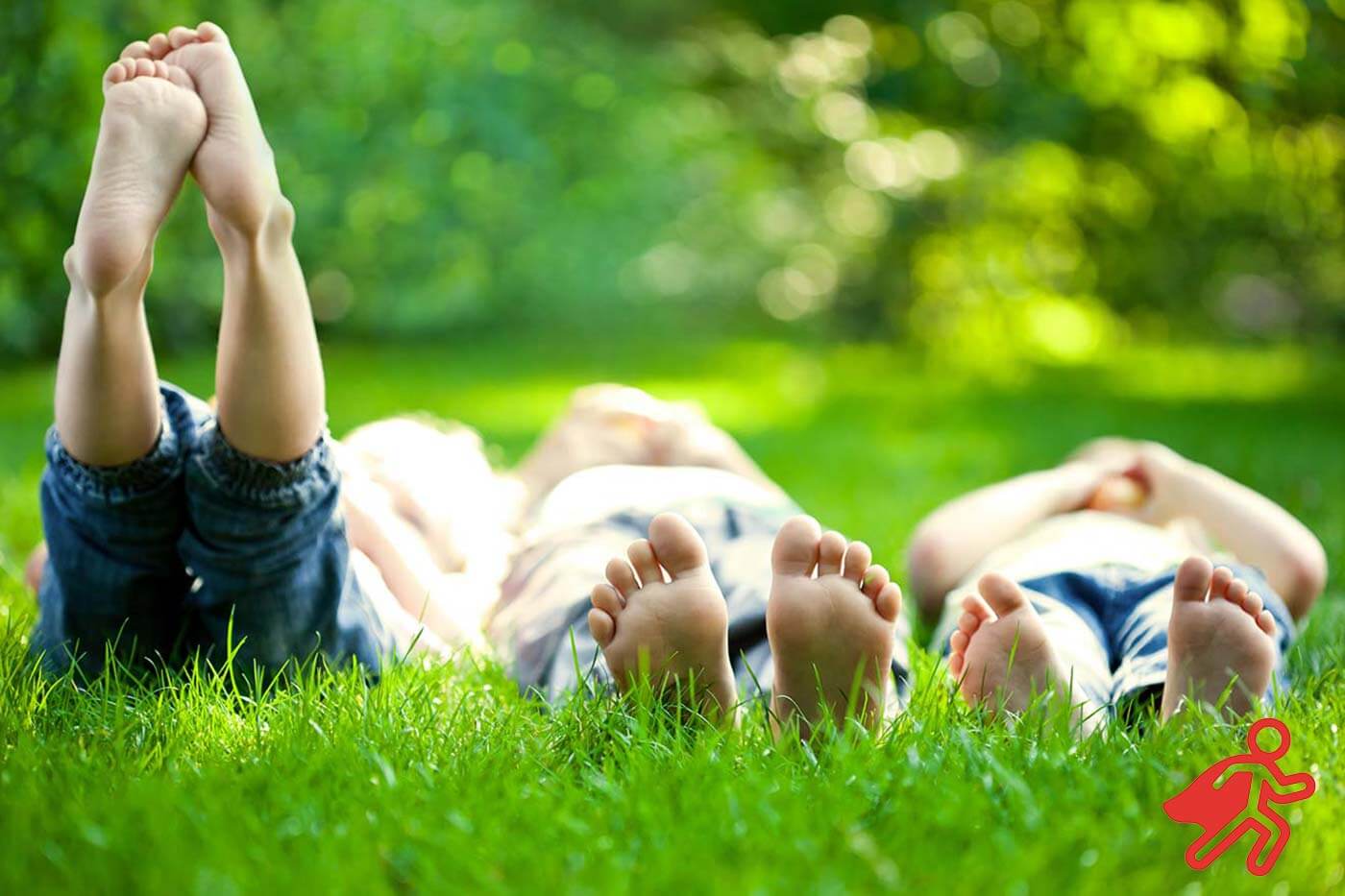 Time spent in nature also influences your wellbeing, or “how you allocate your attention and whether or not you focus on negative emotions” according to Stanford researcher Greg Bratman. He and his colleagues scanned the brains of 38 volunteers before and after 90 minute walks either in a park or in a busy street. Those who walked through nature displayed decreased activity in the subgenus prefrontal cortex – a part of the brain associated with depressive thoughts. This was consistent with their reports of feeling happier and more positive.

Indeed, the anecdotal evidence in this area is strong and consistent. In 2013, 10,000 Canadians participated in the 30×30 Nature Challenge, where they spent 30 minutes in nature each day, for 30 days. In overwhelming numbers they reported they had: 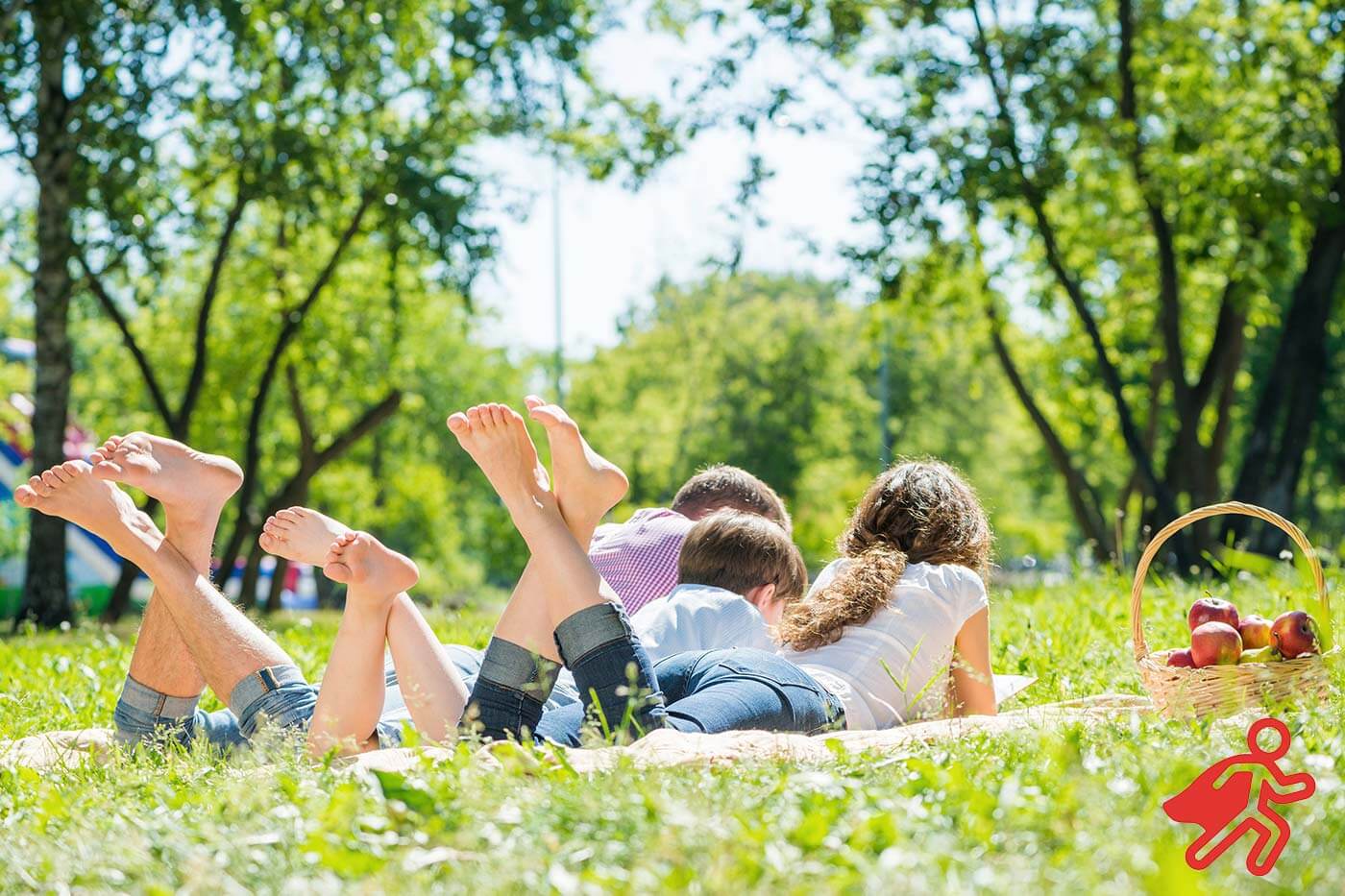 Proximity to nature also boosts our immunity. A series of studies compiled and examined by the New York Times confirms that people who spend their time in natural surroundings – from afternoons in the city park to days in the back country, experience increased immune function. Stress reduction is one factor. But scientists also chalk it up to phytoncides, the airborne chemicals that plants emit to protect them from rotting and insects and which also seem to benefit humans.

More and more scientists are alluding that exposure to nature is in some way fundamental to human wellness. Sadly, as we are becoming more and more aware of how essential nature is, our dislocation from it is increasing, a phenomenon that American author Richard Louv calls “nature deficit disorder”. His book ‘The Nature Principle’ presents his case for greater engagement with nature. Exhortations of this nature are no longer only the prerogative of eco-conscious authors – science is increasingly make the case that our connection to nature is of fundamental importance to our physical and mental health.

So, grab the picnic basket and blanket and spend a day in the park, put on some hiking boots and venture into the wilderness, or just find a good ol’ tree to hug. Let us know in the comments how you like to get amongst nature.