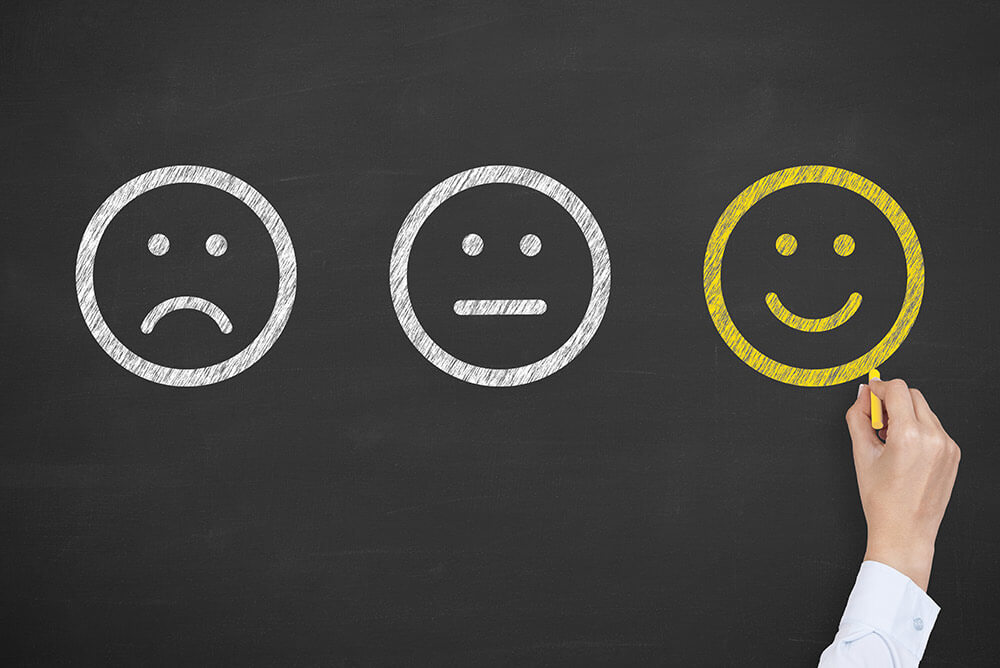 MINDFULNESS AND THE ART OF MEDITATION

In an age of relentless frenzy, sometimes simply sitting still and breathing is the best medicine. So goes the wisdom of mindfulness meditation – take some time for yourself, find tranquility amid the turmoil, and re-enter the fray with a renewed sense of clarity and calm.

Once the preserve of ancient Eastern religions, meditation has become a staple in Western societies. Introduced to the United States and Europe in the 1960s, it now enjoys exulted status just about everywhere. Meditation is viewed favourably by doctors, business leaders, fitness gurus and therapists – nowadays it’s difficult to find someone who doesn’t think it is a good idea.

This widespread belief in meditation’s benefits is not mere faith – the impressive effects of meditation have been chronicled in a large body of scientific research, with published papers on the topic tallying in the hundreds. The most popular (and most studied) form of meditation in the West is mindfulness meditation – a secular practice similar to both Buddhist Zen and Hindu Vipassana.

Mindfulness meditation is a blend of ‘focused awareness’ and ‘open awareness’. Focused awareness meditation involves meditators concentrating on one thing, eg. their breathing, for the duration of the session. In open awareness, meditators submit every perception, internal and external, to the process of ‘non-reactive monitoring’. The intention is to be present as an observer; taking stock of thoughts, feelings and memories but not engaging them; Noticing the qualities of an environment (its smells, sound, aesthetic etc) but not responding in any way.

The combination of these two approaches to mediation allows you to anchor yourself firmly in the present moment. It can be something of a balancing act, requiring both concentration and a simultaneous awareness of other phenomena. Mindfulness is generally conducted as you might expect: meditators sit comfortably (cushions and chairs are fine), arms hung loosely at the side, hands resting gently on the knees. The eyes may be closed or open – whatever feels best. Attend to the physical sensation of breathing, whether through the nose or mouth. Notice the rising and falling of the belly, or the chest with each breath. Notice when your mind wanders, without reacting in any way other than to bring it gently back into focus on the sensation of breathing. With practice, you will remain attentive for longer and longer, and the benefits of meditating will gradually accrue.

That said – mindfulness can be a surprisingly flexible practice that can be applied while eating, walking and even while… dishwashing?? Amazingly, scientists discovered that when people washed the dishes mindfully – focusing on the smells of the kitchen, the temperature of the water and the feeling of the dishes, there was an improvement in mood and reduction in nervousness. The control group experienced no benefits whatsoever (apart from clean dishes).

Indeed, practitioners of meditation enjoy an incredible number benefits in diverse areas. Let’s look at the most remarkable (though by no means the only) effects of meditation on cognitive function, emotional wellbeing, and physical wellbeing: 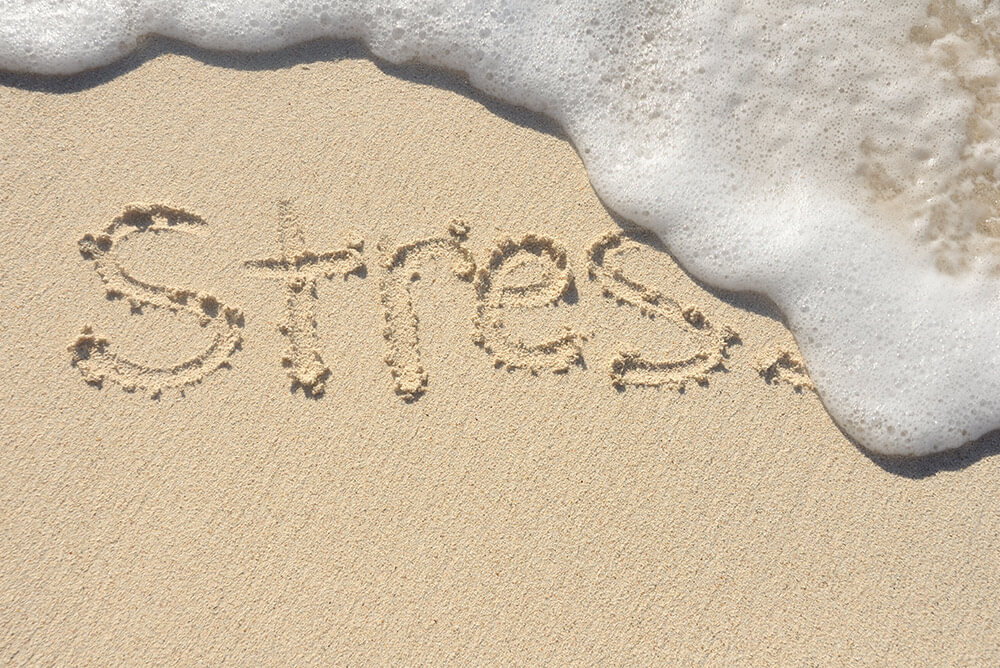 Mindfulness, funnily enough, improves the mind. It’s one of the best things you can do for your brain, short of going to university. The most common metric of cognitive performance is, of course, IQ. US research, referenced in the US Library of Medicine catalogue, found that “in the long-term, meditation brought significant improvements in IQ and scores for cognitive functions”. Not only does meditation yield increases in IQ, it aids in retaining that intelligence into old age, when the brain starts to deteriorate. These impressive benefits might be related to findings that the white matter of mediators is more efficient and that their grey matter atrophies slower.

Perhaps the most tangible cognitive benefit, however, is an improvement in decision making. This fact was neatly (and rather amusingly) put in the conclusion of this study when, in reference to long-term meditators, the authors concluded: “we have identified a population of human beings with an unusual tendency to behave like rational economic agents”. Who would have thought?

One of the main reasons people undertake mindfulness meditation is to improve their mood –  combating the chaos and pressure of day to day life with stillness, awareness, and calm. Mindfulness can foster emotional wellbeing in a number of different ways. Not only do changes in grey matter concentration lead to improved general psychological wellbeing, but meditators experience reduced levels of anxiety and stress. In addition to easing stress when practiced at a stressful moment, mindfulness diminishes the adverse effects of stress if undertaken before a stressful task.

Now, it’s not so hard to believe that focusing on your breathing for half an hour calms you down. But what is really surprising is the effect that mindfulness meditation has on empathy. Astonishingly: “Following a 5-minute mindfulness induction, participants with no prior meditation experience completed tests that assessed mindreading and empathic understanding. The results revealed that brief mindfulness meditation enhanced both mental state attribution and empathic concern, compared to participants in the control group. These findings suggest that mindfulness may be a powerful technique for facilitating core aspects of social-cognitive functioning.”

Another rather perplexing truth about mindfulness meditation: it’s good for your physical wellbeing. This is mindfulness, not bodyfulness – how does sitting still make you healthier? As well as combating stress, which is known to disrupt body function, mindfulness can manifest improvements to physical wellbeing in several areas, according to further data collated in the US National Library of Medicines. One of these is the immune system, which concludes “these findings demonstrate that a short program in mindfulness meditation produces demonstrable effects on brain and immune function” – meaning that meditators with relatively few hours experience still enjoy stronger immune systems. Mindfulness is also a great way to reduce blood pressure. Whether you are young or old. And if you’re experiencing chronic pain, mindfulness can help with that too.

So, how about finding a pillow and a quiet place (or a bunch of dirty dishes) and give mindfulness a go! Let us know how you get on in the comments.