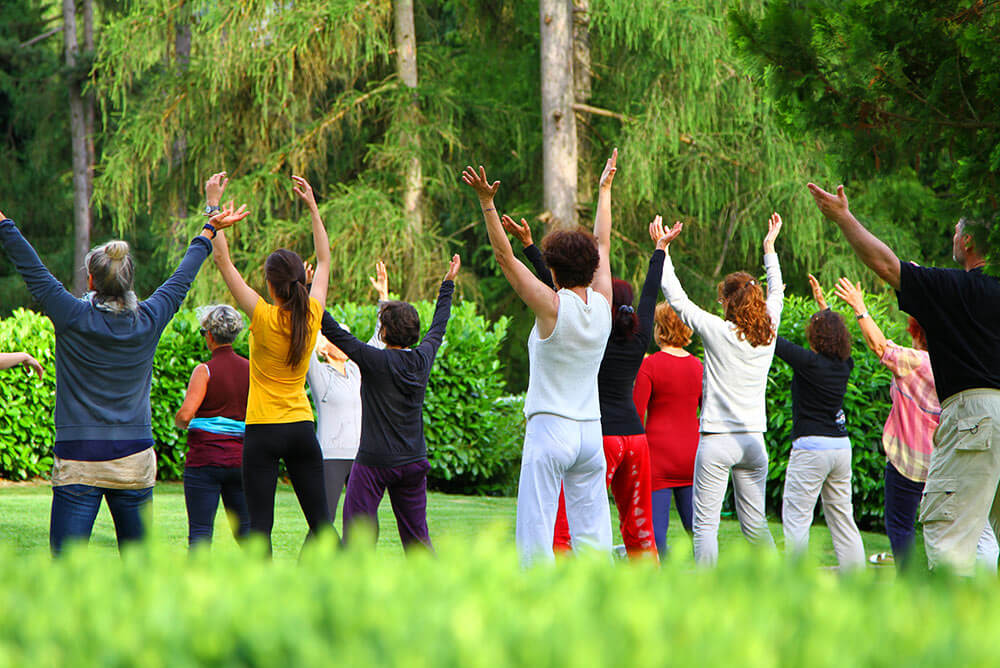 If you’re in the market to lose a bit of weight post the festive season, you’re probably contemplating two things: dieting and exercise. According to just about everyone, these are the two most effective ways of getting in shape. Contrary to popular imagination, however, they have a massively disproportionate effect on weight loss.

Few people realise that exercise is almost useless for losing weight. This is well established by science, yet it is still the preferred weight-loss method for a huge number of people. With some 67% of New Zealanders considered medically over-weight or obese, this needs to be understood: diet is the key to weight-loss.

Now, that is not to say that exercise has no effect. A review of studies by UK healthcare organisation Cochrane found that “when compared with no treatment, exercise resulted in small weight losses across studies.”

Exercise will likely help you lose a little weight, but it is not anywhere near as effective as most people think. A US study, referenced in the US Library of Medicine database confirmed the relative ineffectiveness of exercise by comparing the people who underwent a diet plus exercise regime with people who simply dieted. The authors found that the former outperformed the latter, “but without much of an absolute difference.” Dieting by itself far outperformed exercise, resulting in “significantly greater reductions in body weight, fat mass and systolic blood pressure.”

Before we explain why this is the case, we need to be clear: exercise is awesome. Its real value has nothing to do with weight-loss. Exercise offers an incredible array of benefits in other areas. In fact, it was recently described as a ”miracle cure” by the Academy of Medical Royal Colleges, a label rarely used by credible health authorities. What is the reason for this glowing endorsement? A meta-study collating a range of international research on the relationship between physical activity and various diseases found that regular exercise markedly reduced instances of type two diabetes, coronary heart disease, Alzheimer’s and dementia. Another study examined a variety of other effects of exercise and found it to be responsible for, among other things: 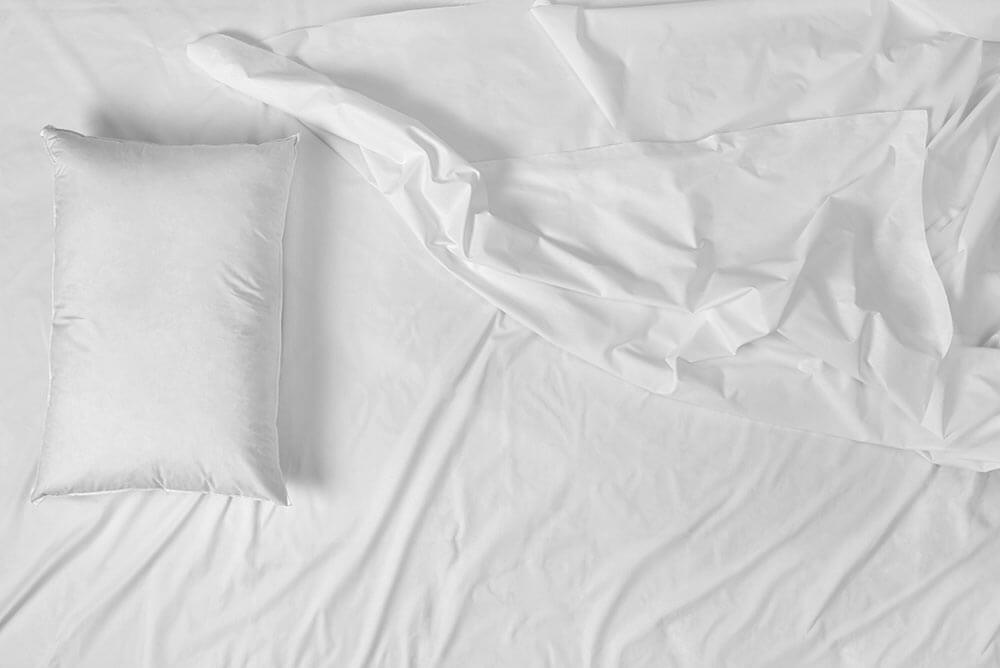 US obesity researcher Kevin Hall put it best when he described exercise as the “best single thing you can do [for your health]… but don’t look at it as a weight loss tool.” When it comes to weight, there is a simple truth: “You cannot outrun a bad diet”.

Although many people prioritise exercise over changes in diet when trying to lose weight, it’s simply not effective. Why is that? The basic calculation for losing weight is straight-forward: if you expend more kilojoules (energy) than you receive from your food, you will run an ‘kilojoule deficit’ and lose weight. If you use less than you receive, there will be a ‘kilojoule surplus’ and you will put on weight. Exercise, which burns kilojoules should be pretty effective, right? Not quite.

Alexxai Kravitz, a US neuroscientist and obesity researcher at the National Institute of Health says “It’s not nothing, but it’s not nearly equal to food intake — which accounts for 100 percent of the energy intake of the body. This is why it’s not so surprising that exercise leads to [statistically] significant, but small, changes in weight.”

‘Compensatory behaviours’ further diminish the impact of exercise. These behaviours, analysed in this US study, boil down to two things: eating more and moving less. As a result of increased kilojoule intake and reduced kilojoule expenditure the net expenditure of energy is often small, or even zero. Sometimes people over-compensate and end up with a kilojoule surplus as a result of exercise. It’s not as hard as you might think: 30 minutes of running exercise is undone (and then some) by one large portion of french fries.

This brings us to another relevant point – people often reward themselves after exercise with not-so-nutritious food. Don’t! Treating yourself after a cardio workout is a surefire way to completely undo the effect of your hard work. Diana Thomas from Montclair University argues it’s best to “pretend you didn’t exercise at all” – lest you justify extra, unhealthy food consumption on the basis that you have earned it. “Think of exercising just for health improvement, but not for weight loss”

On that note – one of the ways exercise improves your health is that it decreases your resting heart rate, thereby increasing the efficiency of your metabolism. This presents another problem when it comes to weight-loss: ‘metabolic compensation’. Regular exercise will reduce your resting heart rate, making your metabolic system more efficient. As we discussed earlier, your metabolism is responsible for 60-80% of energy expenditure, so the more efficient it gets, the less kilojoules you expend at rest. The result? You lose less weight.

To summarise: exercise is fantastic – if you aren’t doing it, you should be. It’ll improve your life (and your life-expectancy!) more than almost anything. However, when it comes to losing weight, it’s not very effective. First, exercise is responsible for a small amount of energy expenditure compared to other metabolic processes. Second, that expenditure is counterbalanced by compensatory behaviours. Third, improvements in your metabolism will mean that you burn fewer kilojoules at rest. These factors combine to make exercise a poor substitute for dieting when it comes to losing weight.

There is a plethora of diets and diet advice out there – do your research, choose an option that focuses on nutrition and a balanced approach to weight loss (wacky crash diets will do more harm than good) and make sure you stick to it. If you want to lose weight, there’s nothing else for it. Good luck! Let us know in the comments how you get on.