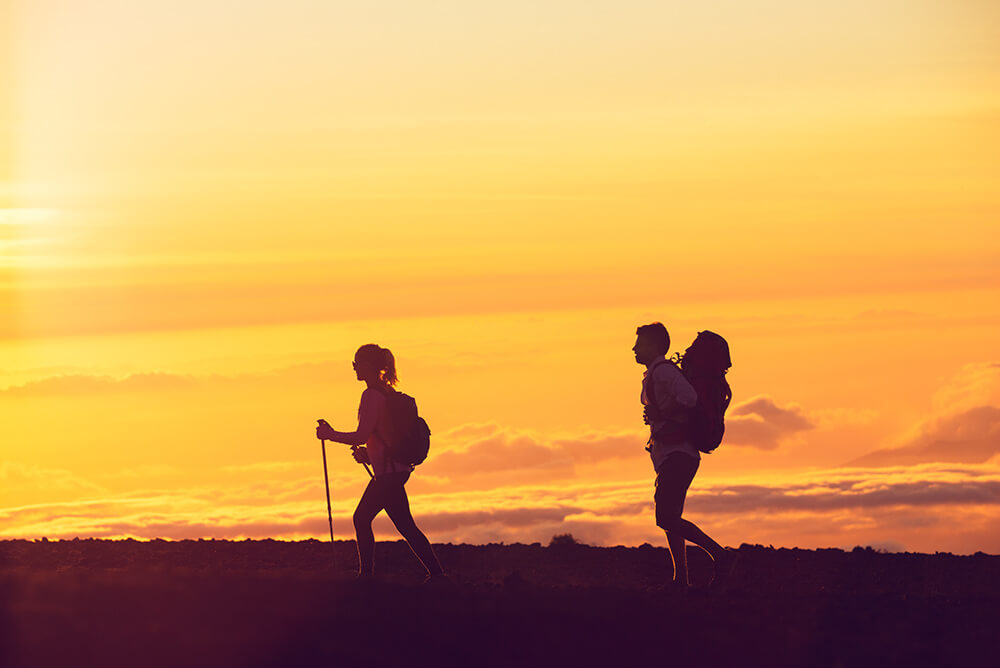 WILLPOWER PART 1 – ARE YOU HOT OR COOL?

Willpower plays a critical role in our lives; determining our degree of discipline, defining the trajectory of our efforts, and propelling us towards our ambitions. It is an analogue to self-control, a requisite for achievement and undoubtedly one of the more valuable traits a person can possess.

Those endowed with willpower live healthy, happy lives. They achieve all of their goals. They radiate the soft glow of accomplishment and they never leave dishes in the sink.

Ok… perhaps not – willpower probably isn’t the answer to all your problems.

But it is probably the answer to most of them. Want to exercise more? Quit smoking? Eat less sugar? Get more done at work? You’re going to need willpower. What’s more, according to the American Psychological Association, “willpower is correlated with better grades, higher self-esteem, lower substance abuse rates, greater financial stability and improved physical and mental health.”

So, welcome to our two-part series on willpower. In this first part, we look at two theories that map our present understanding of willpower. In the second part, we’ll look at some techniques to boost willpower.

First, however, what is willpower? Essentially, willpower is the ability to delay gratification in pursuit of long-term objectives. A regulation of the self, by the self, for the self. Willpower looks like a morning runner who shakes off sleep and braves the cold because she knows exercise is great for her health (link exercise blog) and that she’ll feel good for the rest of the day if she gets a sweat up. Willpower looks like fresh salad and finished to-do lists. In short, willpower looks good.

Alas, it can be frustratingly fickle. Sometimes we seem to have an abundance of willpower – self-control comes easily and we deny all of the desires that conflict with our long-term goals. Other times we are embarrassingly weak, meekly succumbing to sugar cravings, TV, social media or any of many temptations that taunt us on a daily basis. In some areas of our lives, we’re capable of being disciplined and focused, while in others we’re chronically unmotivated.

Why is this? Understanding these questions is an important step towards understanding how to develop your own willpower. So, let’s talk about marshmallows.

You might well have heard of psychologist Walter Mischel’s famous Marshmallow Test. Mischel, then a professor at Stanford University, conducted a series of tests in the late 1960s and early 1970s on delayed gratification, using preschoolers and small food treats. The test worked like this: a preschooler is left alone in a room with a plate. Upon this plate: a delicious marshmallow. The children are told they are free to eat the marshmallow BUT if they can resist for a few minutes, they will be given another one and they can eat both.

So, our decisions are in part determined by two opposing systems with different priorities and tendencies. The effective deployment of willpower relies on the operation of your “cool”, cognitively-oriented decision-making system. The “hot” system is biased towards immediate satisfaction and is antithetical to your long-term interests. Also, marshmallows are delicious!

But that’s just half the story. 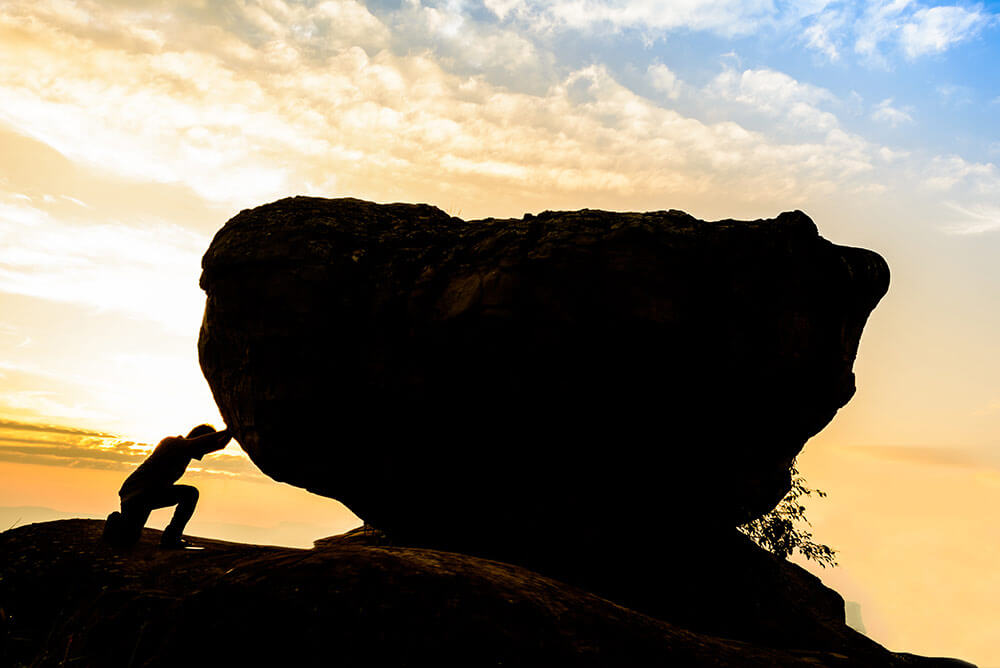 Willpower, in addition to being fickle, is also frustratingly finite. This is expressed by another of the prevailing theories of willpower, the “strength model of self-regulation”. It is known as such because the theory draws parallels with the strength of muscles – if you use their strength for one task, there is less left for subsequent tasks.

Likewise, proponents of the strength model argue that willpower/self-control draws upon limited mental resources which, once depleted, will leave any given person much more vulnerable to temptation. Any task requiring self-control has a hindering effect on a subsequent self-control task, even if the tasks are seemingly unrelated.

What does this mean, exactly? Basically, every time you resist checking social media (again), pick the salad over the burger or stop yourself from deploying a witty, sarcastic remark in an inappropriate context, you drain your reservoir of willpower. Resisting temptations takes a toll. There have been dozens of studies on this effect.

Take this study, published in the Journal of Personality and Social Psychology and authored by a pioneer in the study of willpower, Roy F Baumeister. One group of people was asked to suppress their feelings (an activity demanding self-control) while they watched an upsetting movie. Another group was allowed to respond freely. The two groups were then subjected to a test of physical stamina. The group that had been asked to exercise self-control during the movie gave up on the (physical) exercise much sooner. Having expended some of their finite willpower regulating their emotions, they had less left when it came to a second task that demanded willpower.

This result was confirmed several times by the authors, who proceeded to find that suppressing emotions also led to a subsequent tendency to give up quickly on unsolvable anagrams and impaired any subsequent efforts to control the expression of amusement and enjoyment.

In addition, a 2010 study by US researchers published in the journal of Social and Personality Psychology found decreased activity in the anterior cingulate cortex (an area involved with cognition) among people who were experiencing willpower depletion – so we have neurological evidence to suggest that willpower depletion is a reality.

So, acting in accordance with your long-term interests requires that you ignore the devil on your shoulder and deploy your rationally-oriented “cool” system. And that you draw upon a finite supply of willpower.

This set of circumstances is, admittedly, discouraging. But don’t lose hope! As we will see in part two of our blog there are various means of overcoming these shortcomings and triumphing over our tendencies towards laziness – stay tuned. And let us know in the comments if you tend to blow hot or cool when it comes to self-control!