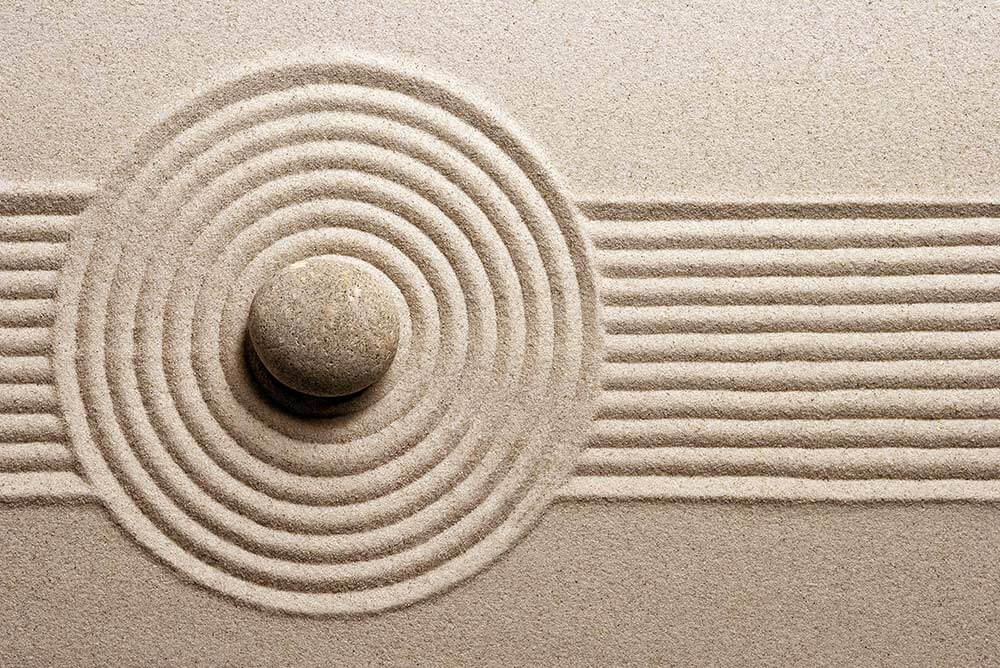 THE DANGERS OF SLEEP DEPRIVATION

What happens when you go without sleep? Famously, a high school student in San Diego California called Randy Gardner stayed awake for 264.4 hours in 1964 – a little over 11 days. During this time, he experienced increasingly serious cognitive and mental changes, including moodiness, an inability to focus, short term memory failure, paranoia and even hallucinations.

However, after 11 days of non-stop wakefulness, he slept (understandably) for 14 hours, which returned him more or less to normal. There were no lasting consequences of a physical or psychological nature. What should one make of this? One might surmise that sleeplessness can’t be all that bad if such an extreme example gave rise to problems of such a temporary (and easily curable) nature.

Unfortunately, that is not the case. While it is true that recovering from a single, long period of sleeplessness is relatively easy and consequence free, sleep deprivation usually comes in another, less dramatic (but more problematic) form. It involves marginal sleeping habits over a long period, with successive nights of insufficient sleep accumulating over long periods of time.

A 2016 New Zealand study found that over a third of New Zealanders experienced this sort of sleep deprivation. It is not just pervasive, but also dangerous. In fact: a lack of sleep was a major factor in some of the major disasters in human history, including Chernobyl, Three Mile Island and the Exxon oil spill, among others.

Disasters aside, there are a number of ways in which insufficient sleep can undermine your mental and physical wellbeing:

A review by researchers at the UK’s University of Warwick of 15 studies containing almost 500,000 participants showed that sleep deprivation massively increases the likelihood of heart disease and stroke.

Lack of sleep also undermines our immune function, according to a study at the University of California. The authors conclude “even a modest disturbance of sleep produces a reduction of natural immune responses.” 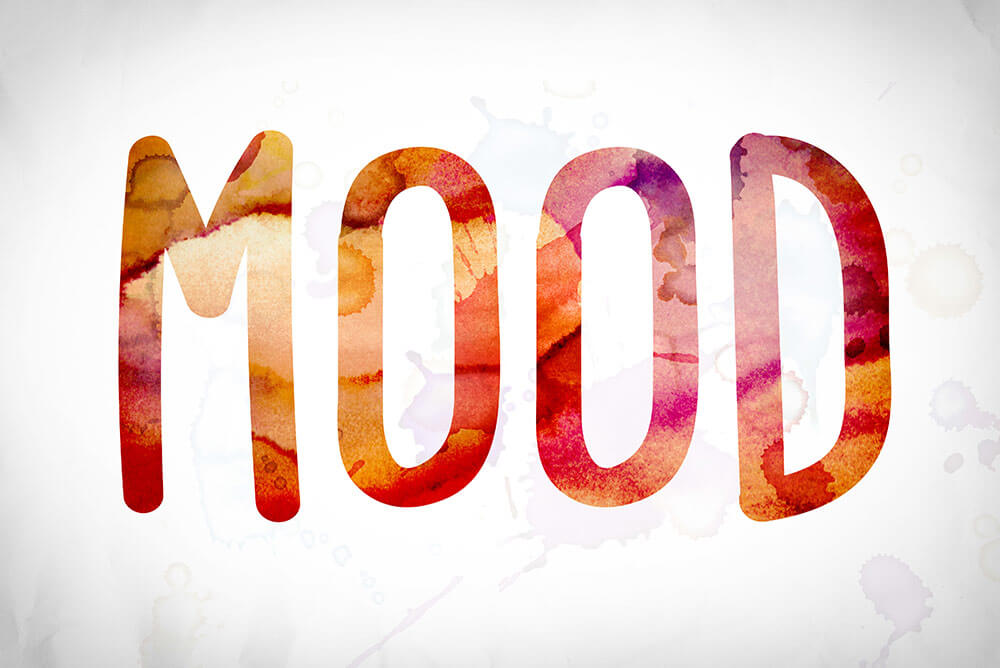 In the famous case of Randy Gardner, sleep deprivation gave rise to ‘severe moodiness’ and other emotional problems. It can also become very difficult for a sleep deprived person to read emotions in others, or express their own. That a lack of sleep is emotionally difficult is not so surprising, if you consider that sleep deprivation has often been used as a torture method

Another University of Warwick meta-analysis of the scientific literature on sleep and weight found that children getting insufficient sleep were 89% more likely to become obese, while adults were 55% more likely.

Insufficient sleep in the long term is a risk factor for Type 2 diabetes, according to US researchers in a Massachusetts Male Aging Study. 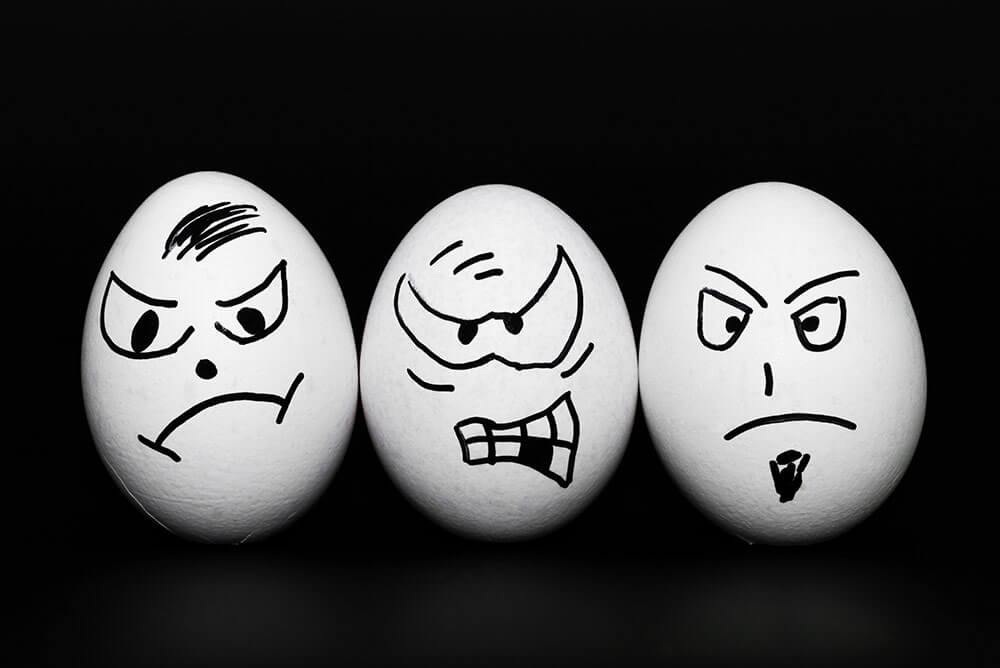 Because the majority of testosterone is released in men during sleep, and because testosterone is a key factor in determining sex drive, a lack of sleep will reduce male sexual desir. It is also likely that lack of sleep also negatively affects muscle mass, bone strength and general wellbeing, as testosterone also plays an important role in these areas.

One of the single best things you can do for your mental and physical wellbeing is get enough sleep. You might be able to scrape by on five hours sometimes, but don’t make it a habit – insufficient sleep in the long term poses serious consequences. While there is no ‘one-size-fits-all’ for sleep, doctors generally prescribe 6-8 hours. If you’re consistently getting less (or more!) than that, it might be a good idea to make some changes. And let us know in the comments if you have any examples of impacts of sleep deprivation on your own life.